I remember you, quite fondly: 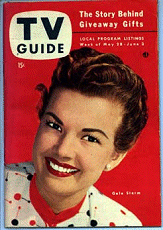 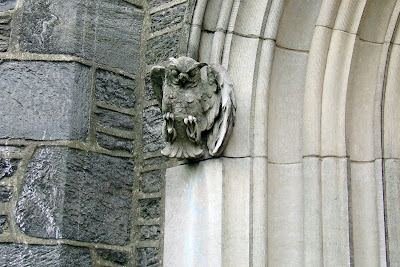 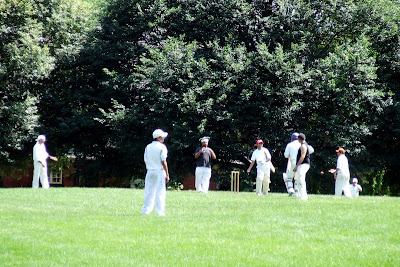 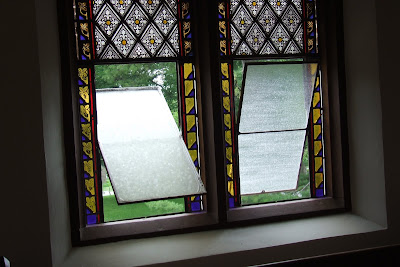 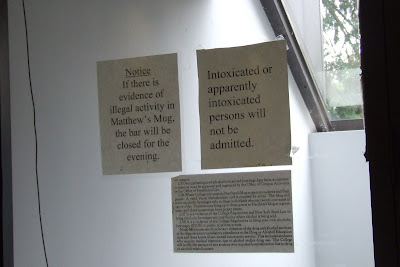 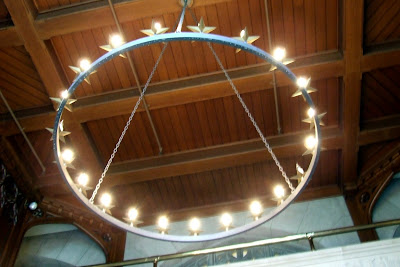 Thanks to Squirrel and Catskill Snap for much kindness and generosity. 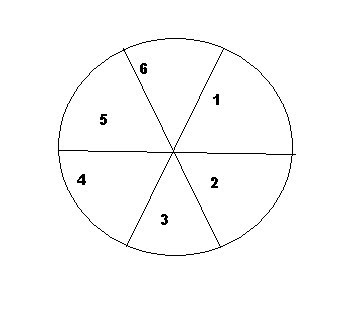 This feels very summery to me. I am about to start learning some new Telemann pieces for the summer in my cello lessons, which is why I decided to post this piece in particular!
L
Posted by tut-tut at 11:53 AM 7 comments: