Pretty right on, as we used to say, especially in my part of the country
Posted by tut-tut at 6:10 PM 1 comment:

Liking Maggie Beers and Simon Bryant quite a bit, actually.
Posted by tut-tut at 7:31 PM No comments:

Not a good end for CC

Something better to contemplate than my eye . . . Pink Martini and the Von Trapps. Who knew? I love this (actually, I love both groups together and separately).
Posted by tut-tut at 7:54 PM No comments:

I'm tired of having a problem with my right eye. I really don't think it's a cataract. I think it's something else, related to something else. Doctors are so removed from the patient. I don't know what to do, exactly. At least I have affordable (sort of) insurance. Certainly better than the gouging I was experiencing until the ACA kicked in. There. Here's post, sort of. More a keening.
Posted by tut-tut at 7:46 PM No comments:

I'm panicked about this Supreme Court pending decision on Hobby Lobby's ability to decide for employees what can be covered and what cannot. I'm also panicked by this federal judge. I don't think I can live w/out insurance until Medicare kicks in.
Posted by tut-tut at 5:43 PM No comments:

He makes me think of the Beatles in their infancy. Very sweet. I have been listening to this more times than I care to admit.
Posted by tut-tut at 7:07 PM No comments: 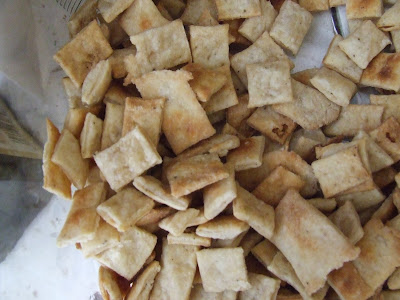 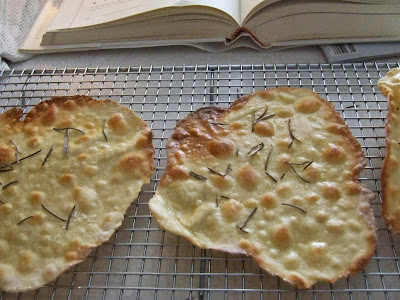